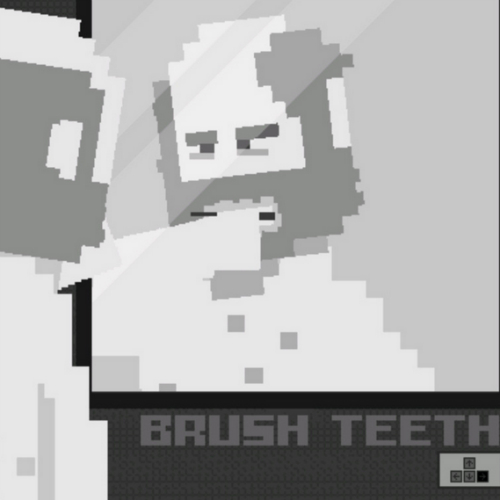 In addition to winning the Grand Prize, Cart Lifealso won the Best Narrative Award and the Nuovo Award for abstract and unconventional games, an impressive sweep for a sometimes deliberately obtuse title that was relatively underappreciated before the IGF Awards season.

The other IGF multi-award winner for the evening was acclaimed space strategy title FTL: Faster Than Light by Subset Games. FTL was helped to prominence by an IGF China nomination early in its development and was honored with both the Excellence in Design Award and the Audience Award.

Finally, the Best Student Game was awarded to the third-person, high-speed skating game that celebrates Twitter and cell phone culture, Zineth, by the Rensselaer Polytechnic Institute, picked from another strong set of student game finalists.

All finalists and winners for this year's competition are playable at the Game Developers Conference at the IGF Pavilion on the GDC Expo Floor in San Francisco's Moscone Center through Friday, March 29.«